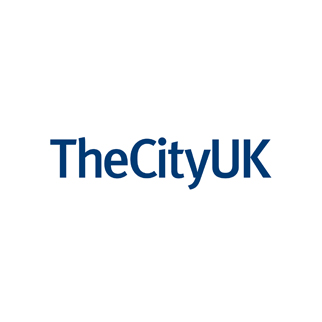 “We initially received a cold call from Red Squirrel and it was decided to get three quotations from different companies. The other two were big London based companies. After the three meetings, Red Squirrel were by far the best company in terms of thoroughness and pricing. Nigel was always at the end of the phone and helped with all aspects of the move. One of the other companies did the survey in less than 10 minutes and didn’t really ask any questions and when the quote came through, you could tell. Overall, the move was extremely smooth and I would definitely recommend Red Squirrel to another company that are moving.”